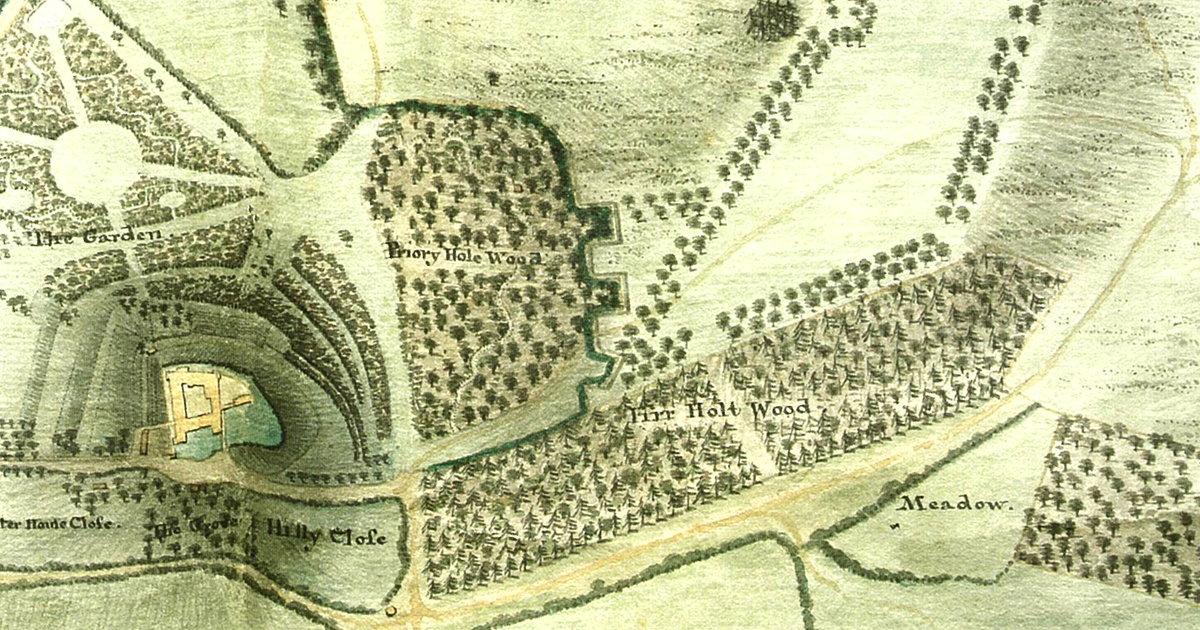 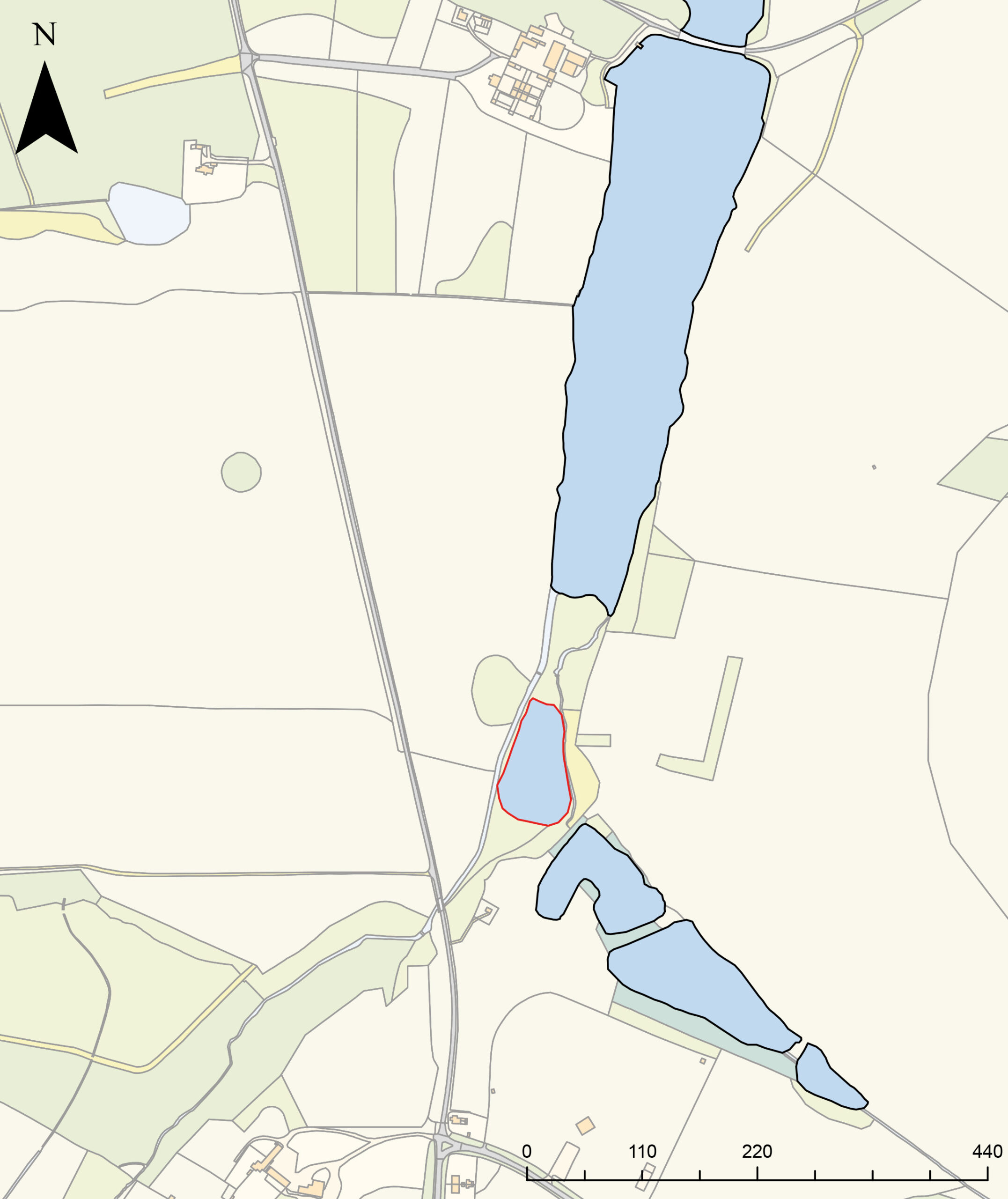 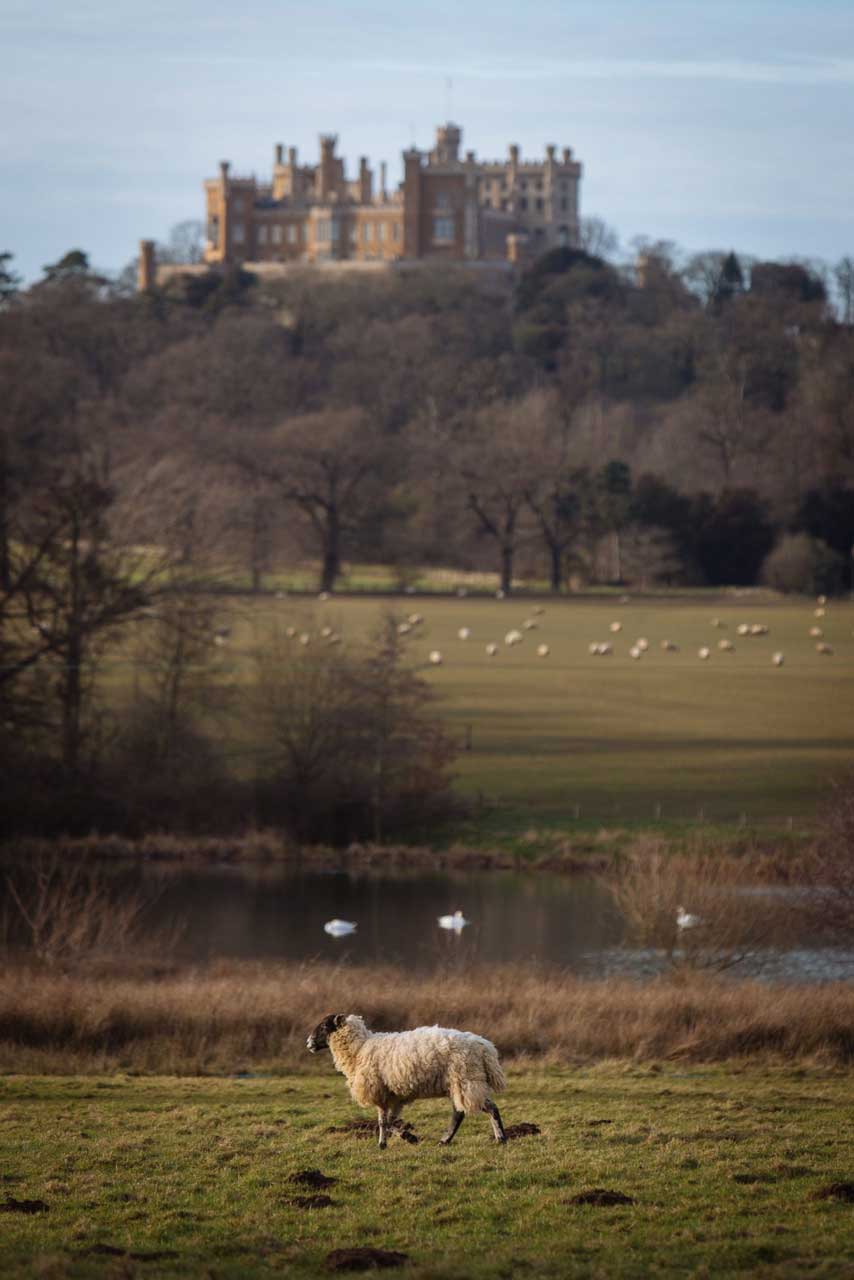 Belvoir Castle’s park is considered to be Capability Brown’s final masterpiece of which the linking of the Memorial Lakes is all that remains to complete his plan drawn up over 250 years ago.

The creation of the park surrounding Belvoir Castle was the final masterpiece of Lancelot ‘Capability’ Brown, England’s greatest landscape gardener. In 2016, to celebrate the 300 years since his birth, the Estate dug out the Memorial Lakes, a string of three pools that follow the course of the River Devon through the estate to fill the two great stretches of water, the Upper and Lower Lakes, at the centre of the park.

To look at them today, their calm limpid water flowing northwards through sculpted reaches of grass and woodland, one could have no idea of the challenge to revive them – a never-ending task of earth-moving, a constant concern that the new lakes would not hold water and the daily risk that yet again, the digger would get stuck in the mud. Thankfully the painstaking effort was worth every drop of sweat. This serene scene has not only been a spot of recreational tranquillity, but a haven for wildlife of all kinds since its creation. In the quiet aftermath, when the diggers disappeared and the grass resprouted, our rare and beautiful osprey began to favour this site for fishing and just this year blessed the estate with two chicks of his own. This miracle breeding was the first to occur since Capability Brown was initially surveying the Castle grounds in the late 18th century: a fitting stamp of approval, our link to the past forging a new future for wildlife.

The memorial lakes site was a forgotten corner of the landscape, where Brown’s plan was held up because the Duke of the day had fallen out with his neighbour, who refused to sell him the key piece of land. The land was eventually purchased many years later and now one last push is needed to complete the link between the Memorial and the Upper and Lower Lakes. There remains a final channel to clear, 365 yards long and 50 yards wide, then to board the edges of the water to the Memorial Lakes to give them a hard edge – this will act as a fence as sheep will never step into water if they cannot see the bottom – a trick Brown used to create that sense of Arcadia in which animals appear to roam across the park, free and unfenced.

Brown was best known as a water engineer, and in the words of Brown’s predecessor, Stephen Switzer, ‘Water is the very Life and Spirit of all Country-seats’ and ‘the Spirit and most enchanting Beauty of Nature’. Lakes are wonderful things: once made, the reward is rapid, the water pours in and all the evidence of effort and toil sinks away beneath its surface. As enchanting and valuable as they are, freshwaters are sadly one of the most threatened habitats on earth. If the Foundation is to breathe new life into this great estate, then let us see its influence first in the ripples on the water, in fish and waterfowl finding their new homes, in the mist rising from its surface in the early morning. Where better to start?