One Thousand Years of History ProjectsMake a Donation 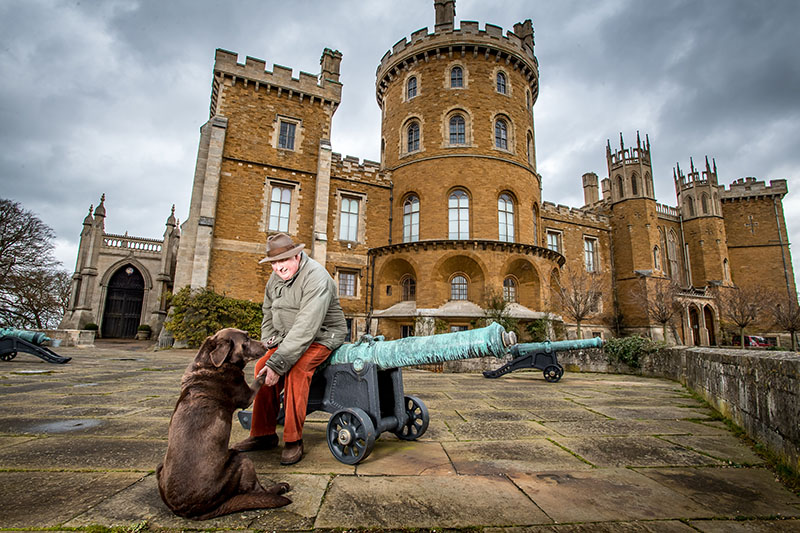 Belvoir Castle is the ancestral home of the Dukes of Rutland and the family have lived there in an unbroken line for almost one thousand years. The land was gifted by William the Conqueror to their ancestor, Robert de Todeni, a baron from Normandy, who carried William’s royal standard at the Battle of Hastings in 1066. The first castle was built shortly thereafter, atop the same high hill occupied by today’s castle. Its name Belvoir, Norman French for ‘beautiful view’, was well-given though this was soon anglicised to ‘beaver’ in pronunciation. With its towers and turrets swelling over the surrounding Vale of Belvoir on the borders of Leicestershire and Lincolnshire, it could be mistaken for an illustration from an extravagant fairytale. It will be no surprise that it is counted as one of the most magnificent houses of the Regency period.

In its 1000 years, Belvoir has survived great turmoil: destroyed twice, first in the Wars of the Roses in the 15th century and again in the Civil War in the 17th century. It was taken down a final time in the 18th century to be rebuilt in fantastic homage to the romance and chivalry of the Middle Ages and the family’s illustrious history.

The castle as it is today was built for the 5th Duke and Duchess between 1801 and 1832 by the architect James Wyatt. The best of his generation, he worked for most of the wealthy families in England. What he produced for the Duke and Duchess was not just a comfortable and very grand house, it was also a setting against which the family could show off treasures collected over many generations and which would recall, in every room and on every turn of the stairs, the long part they had played in English history.

The castle has its own spectacular setting in the surrounding landscape, with garden terraces from Tudor times, an 18th century wilderness and an enormous landscape by England’s great ‘place-maker’, the gardener Lancelot ‘Capability’ Brown. Dukes, such as the Dukes of Rutland, did not need to put boundaries around their estates, for they owned everything they could see, and more. By the time it had almost been completed by the 5th Duchess, Brown’s landscape reflected that, encompassing not only the grounds around the castle, but villages, farms and woods, over an area of more than 7,000 acres.

Belvoir is more than a castle, it is an entire domain and we warmly welcome all who wish to visit.

How You Can Support 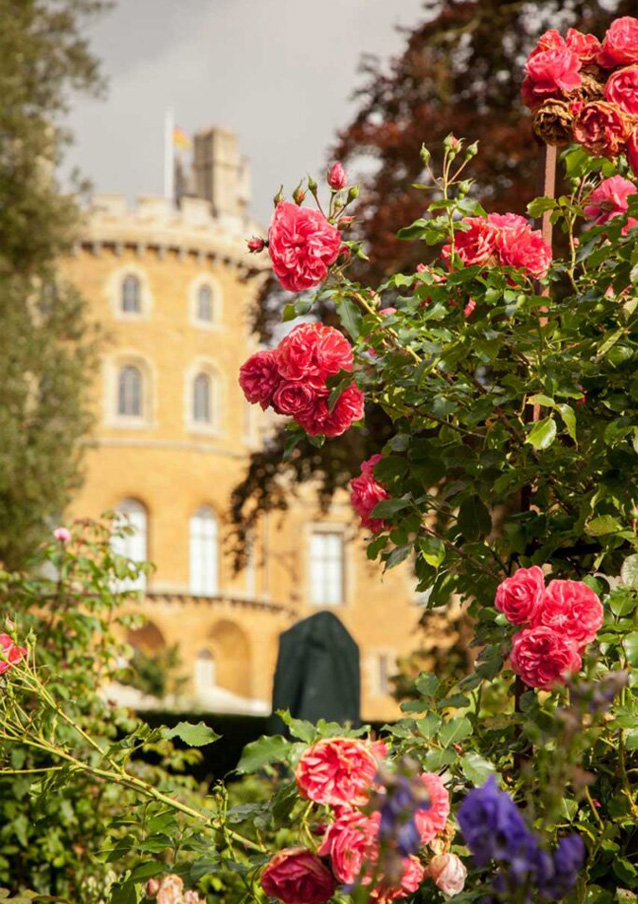 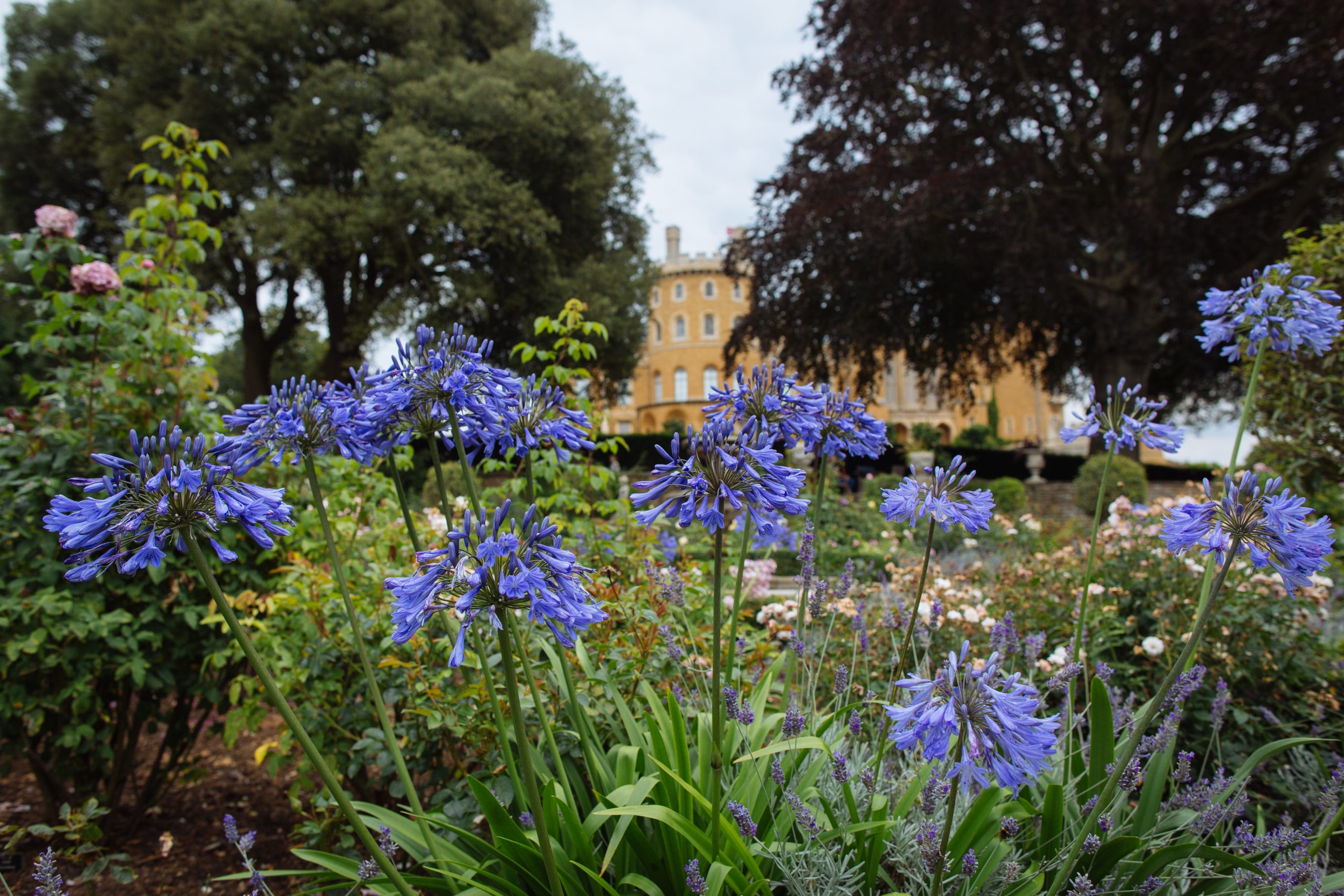 Your support will make a tangible difference by contributing directly to Belvoir Castle’s conservation needs that the charity is currently unable to undertake. 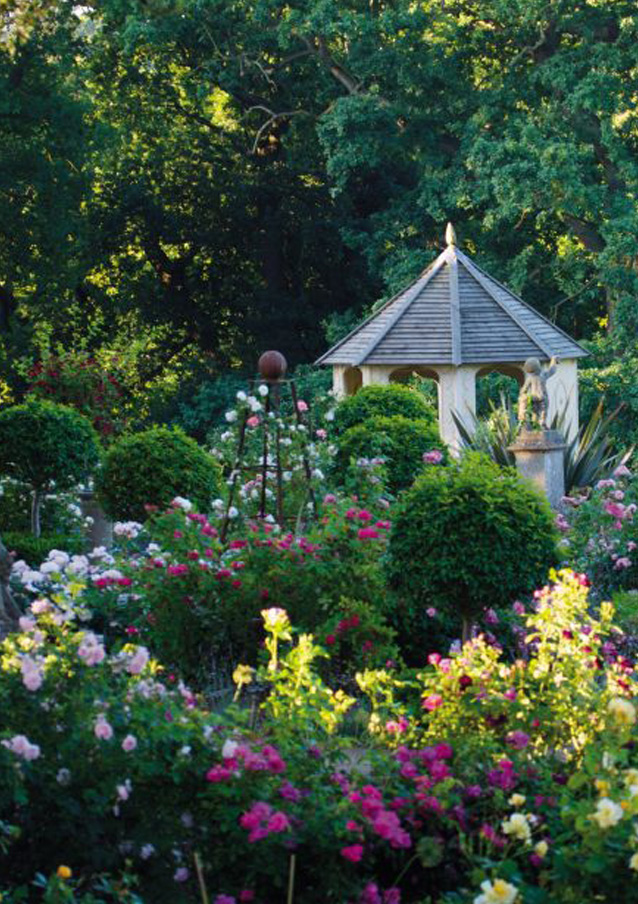 To receive the latest news from American Friends of Belvoir Castle, please enter your name and email address: